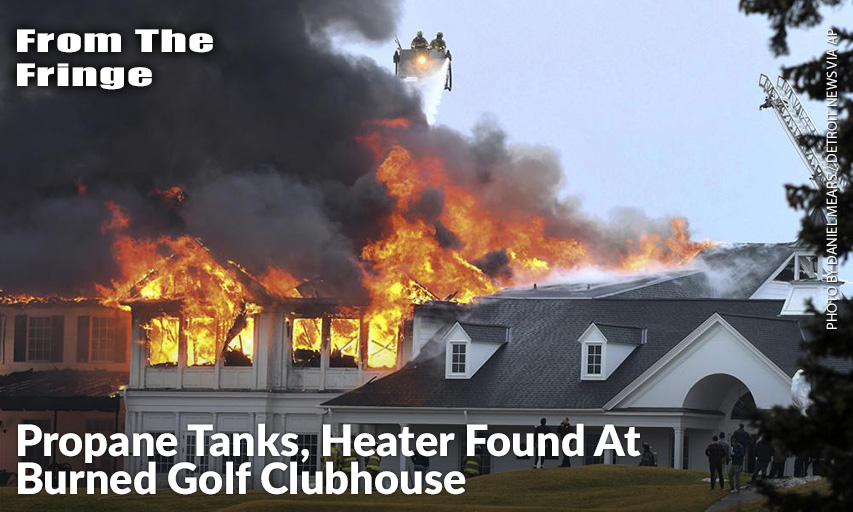 The 17 blaze ripped through the roof of the structure, which was built in 1922. The fire started in the clubhouse’s attic space and spread quickly throughout much of the building. No one was hurt.

Firefighters found signs of a fire in the rear wall of the building, which had been under construction, according to police reports obtained by the Detroit Free Press. Bloomfield Township Fire Marshal Peter Vlahos indicated that workers had been using a propane torch and heater near the building.

Club officials said the clubhouse will be rebuilt.