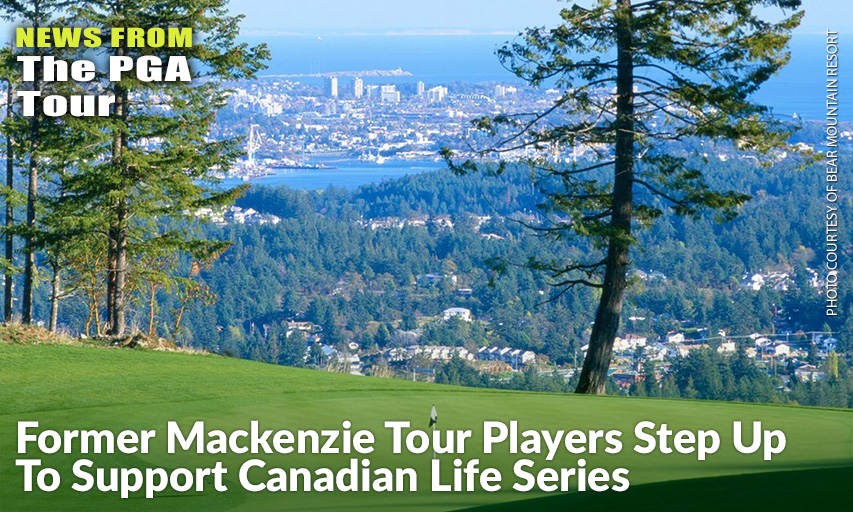 With the Canada Life Series set to begin in Langford, British Columbia, a consortium of PGA TOUR players — past and present — have provided even more incentive for players to play well during the four-tournament Series.

Former PGA TOUR winner Ian Leggatt and 10 other players have each donated (CA) $1,000 that forms a bonus bursary that will be used to reward the player or players who shoot the low 18-hole round at each of the Canada Life Series’ tournaments. Every week, the player with the lowest single-day score will earn $2,750. In the event of more than one player shooting the low round, they will split that week’s money.

In addition to Leggatt, the organizer of this initiative, players who donated are Stephen Ames, Corey Conners, Graham DeLaet, Michael Gligic, Adam Hadwin, David Hearn, Mackenzie Hughes, Roger Sloan, Nick Taylor and Mike Weir, who all played on the Mackenzie Tour or its predecessor, the Canadian Tour, in their careers.