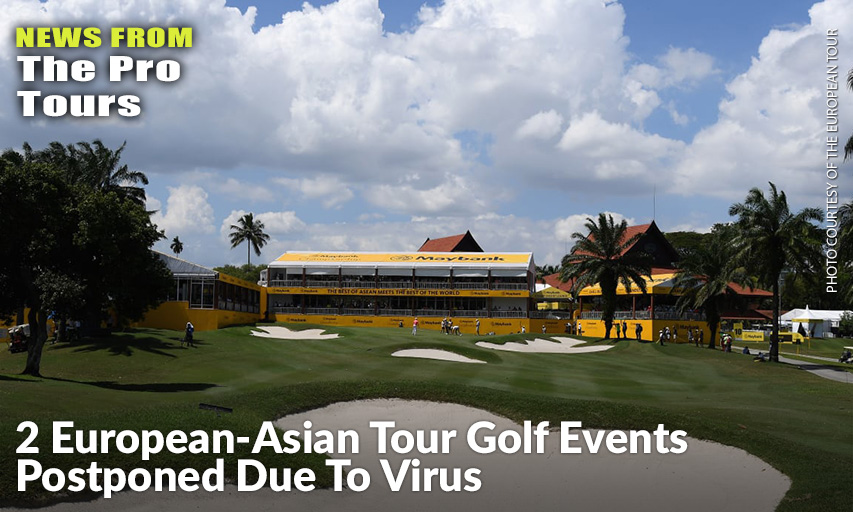 VIRGINIA WATER, England — Two men’s golf tournaments co-sanctioned by the European and Asian tours in Malaysia and China were postponed because of the deadly new virus from China.

The tournaments are the Maybank Championship in Kuala Lumpur on April 16-19 and the China Open in Shenzhen on April 23-26.

Rescheduling is being discussed, the European Tour said in a statement.

Maybank, the sponsor and promoter, requested its event be postponed. The decision regarding the China Open followed talks with the China Golf Association, tournament host Genzon Golf Club, the Shenzhen government and sponsor Volvo.

“We feel this is the correct course of action at this time,” said Keith Pelley, chief executive of the European Tour.

The coronavirus outbreak has already forced the U.S. LPGA Tour to cancel three events in Thailand, Singapore and China that had been scheduled in the next three weeks.