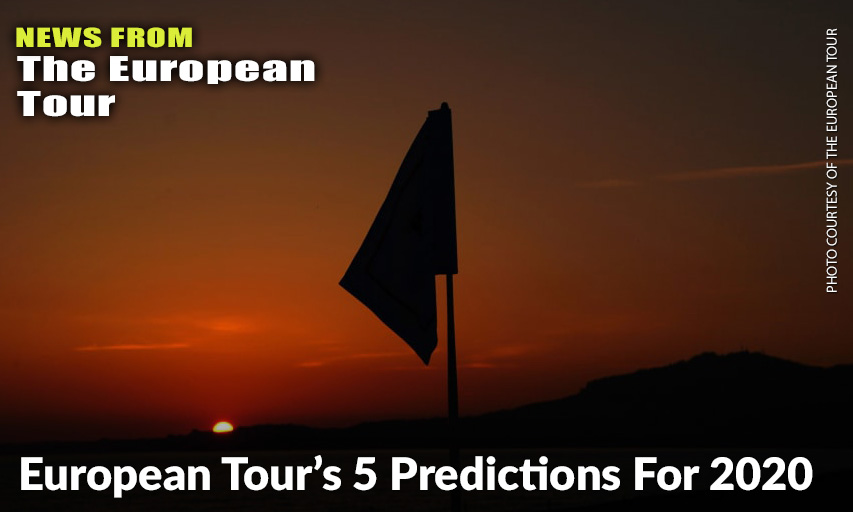 By THE EUROPEAN TOUR

With a new year, and decade, upon us europeantour.com has made its predictions ahead of what promises to be another exciting 12 months on the European Tour.

His first win came at July’s Dubai Duty Free Irish Open – his second triumph in three years at the historic national open – before claiming his home open, the Mutuactivos Open de Espana, and finishing off a remarkable campaign with victory at the season-ending DP World Tour Championship, Dubai.

The last of those titles also earned him the title as European Tour Number One – the first Spaniard to do so since Seve Ballesteros in 1991 – as he topped the Race to Dubai Rankings Presented by Rolex.

If the 25-year-old can continue this form into 2020, Rahm will be the hot favourite to retain the Race to Dubai Rankings Presented by Rolex at the end of the campaign.