A Rare Double: Which Players Have Won The Open & The PGA Championship? 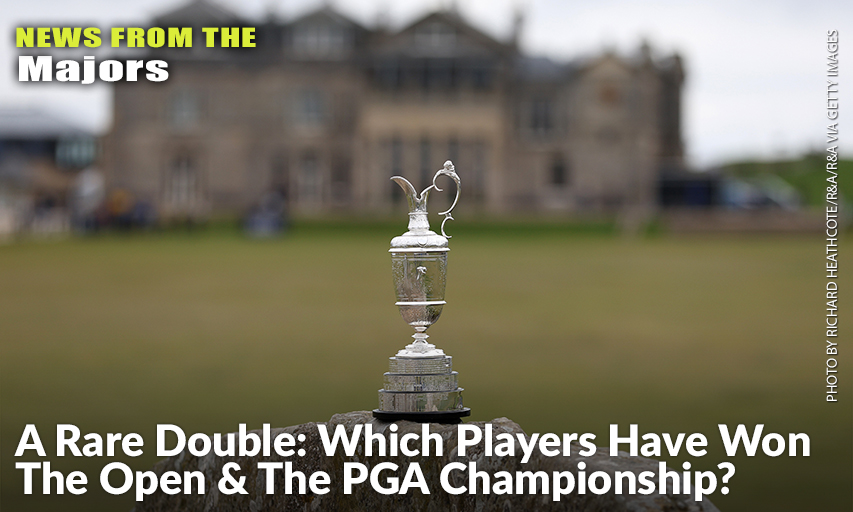 Only a select group of players have achieved the double of winning both The Open and the PGA Championship.

The list of golfers who have lifted both the Claret Jug and the Wanamaker Trophy during their career includes many of the greatest players to ever pick up a club.

Just 18 players have won both Majors, while only five have completed the double in the same year.

Here is a rundown of every player to have triumphed in The Open and the PGA Championship...