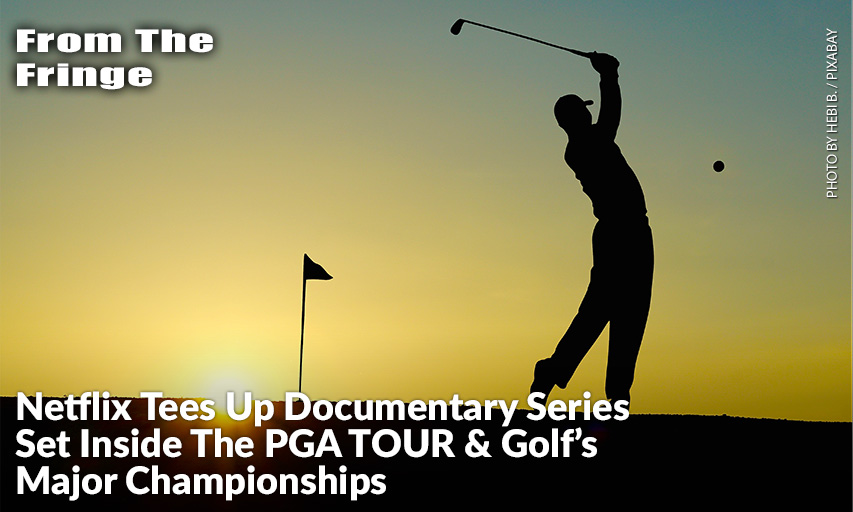 Netflix has linked up with the PGA TOUR and golf’s major championships for an immersive documentary series following the lives and stories of top professional golfers across a season of high-stakes competition.

For the first time ever, the PGA TOUR and the governing bodies that conduct men’s major championships — Augusta National Golf Club, the PGA of America, the USGA, and The R&A — will provide entry into the sport’s biggest events including THE PLAYERS Championship and season-ending FedExCup, as well as the four majors: the Masters Tournament, PGA Championship, U.S. Open Championship and The Open.

With unprecedented access inside the ropes and behind the scenes, the series will capture the intensity of training, travel, victory, and defeat through the lens of a diverse group of players and their support teams.