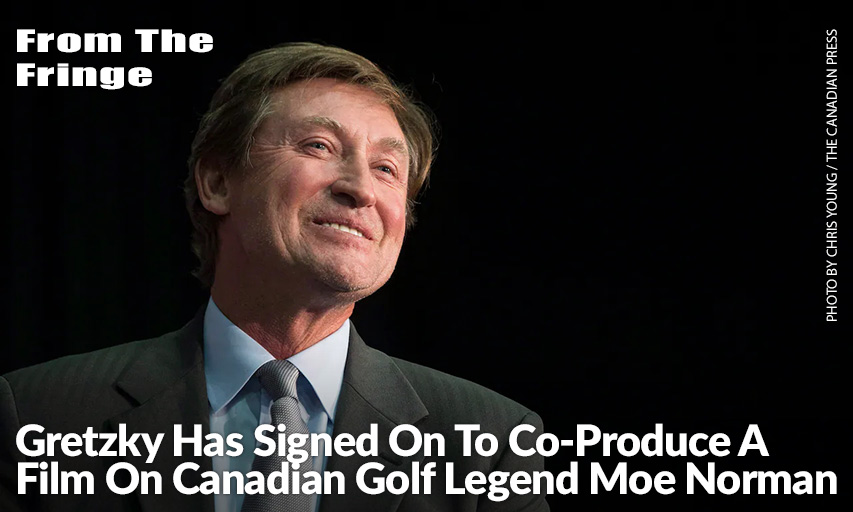 Norman, who died in 2004 at the age of 75, was a phenomenon in the amateur golfing circuit in the 1950s and 1960s and was considered by many to be the greatest ball striker in the history of the sport.

A motion picture based on his life is expected to start shooting next summer.

Gretzky, who is co-producing the movie for David Carver Films with his wife Janet, comedian David Steinberg and film executive Robyn Todd, says Norman was a great friend of his late father Walter.

Lee Trevino once called the unconventional Norman a "genius when it comes to playing the game of golf,” but the Canadian’s excruciating shyness and inability — or unwillingness — to fit in with the professionals kept him far away from the game’s big money.

Instead, the Kitchener-born golfer lived hand to mouth as an unknown legend, playing and winning smaller tournaments. Sometimes Norman would be found sleeping in his car or in the sand traps at the courses he played.